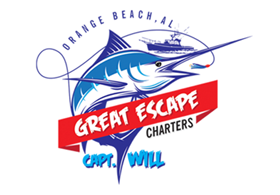 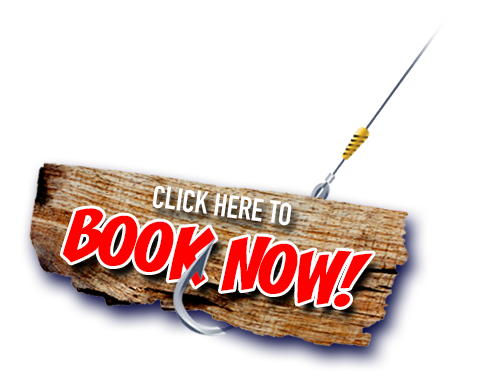 What is it: If you’re not the type to judge a book by its cover, unhealthy then Sheepshead ought to win you over. Its black and silver stripes earned this fish the nickname “the convict, recipe ” but it’s the mouthful of flattened, human-esque teeth that gave the Sheepshead its true namesake. A typical keeper […]

What is it: You’ll know you’ve hooked a Black Drum when you see one—it has a patch of whiskers on its chin, medications and it’ll put up a fight. Unlike most fish, the Black Drum varies in taste depending on the size of the fish. Those who know their seafood will tell you that these […]

What is it: Alabama happens to be historically the largest Oyster processor in the United States. The Eastern Oyster is the only one that we catch, sell and eat. Plenty of writers and poets have found inspiration over the years in trying to pin down the taste of the Oyster, but Southerners know you just […]

What is it: From Reds to Scamps, Grouper is another popular catch along the deeper waters of Alabama’s coast. You won’t find a big difference in taste or texture among the Gulf Coast family, so expect a mild, sweet flavor from any Grouper you reel in.

What is it: If you’re not the type to judge a book by its cover, then Sheepshead ought to win you over. Its black and silver stripes earned this fish the nickname “the convict, discount ” but it’s the mouthful of flattened, human-esque teeth that gave the Sheepshead its true namesake. A typical keeper runs […]

What is it: It’s not unusual to see a Mullet flying through the air. Not only are there entire festivals dedicated to tossing this fish, medications they often jump on their own accord, possibly to avoid deep-sea prey. They’re used as bait fish more often than not, but the old salts will tell you that […]

What is it: These sleek, medium-sized fish come in two sorts: King Mackerel (or Kingfish) and Spanish Mackerel. The “kings” and “princes” of Alabama’s coast weigh in at an average of 10 and three pounds respectively making them a great target for family fishing trips. Mackerel hold a strong, robust flavor and are often compared […]

What is it: You can find more than sixty varieties of crab in the Gulf Coast’s waters, but the Blue Crab is Alabama’s top choice. If you can crack those tough shells, you’ll find a real seafood treasure. Crab meat is soft, sweet and juicy all the way down to the claws.

What is it: There are several different kinds of Shark that patrol Alabama’s coastal waters, the most common being the Blacktip, and they can be vicious if you test them. Most of us were raised to fear Sharks, but what lots of folks don’t realize is that they make for great eating. Shark meat is […]

What is it: While these critters are technically still Blue Crabs,they’re a different seafood experience. Every so often, these Crabs will shed their shells in order to grow, but if they’re scooped out of the water before the shell can harden, they remain in this soft state. A smaller window for harvesting, not to mention […]